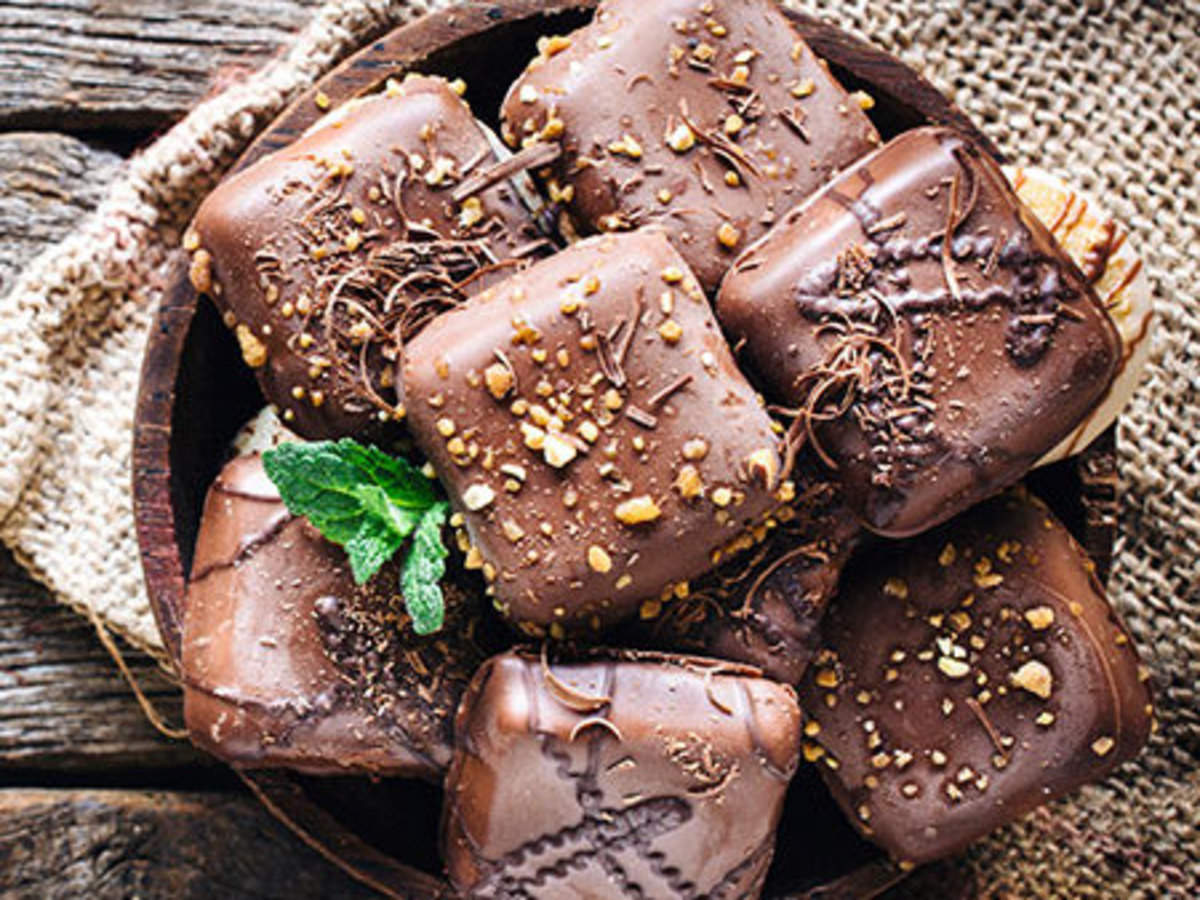 As one of our favourite tasty treats, chocolate comes in many different shapes, forms, and flavours. But when and where did it originally come from? How has it evolved into what it is today? This short article will answer these questions and detail how a humble bean developed into the multi-million-dollar industry which supplies us with chocolate. Christmas is especially associated with chocolate with unique seasonal recipes, tree ornaments and the giving of all types of chocolate as gifts.

The Origin of Chocolate

The history of chocolate begins in Mesoamerica over four thousand years ago when the Mexican people used the seeds of the cacao to make a fermented beverage. They regarded the seeds as a gift from the gods, and they were so highly prized they were used as a form of currency. The drink was a bitter liquid mixed with spices and corn puree and was believed to give the drinker strength and virility; it is still drunk today in parts of southern Mexico and Central America.

Spanish explorers Columbus and Cortes first encountered the cacao bean in the early 1500s. cacao was brought back to Spain, where it was introduced to the royal court sometime later by Jesuit friars. Still served as a drink, it was mixed with sugar and honey to counteract the natural bitterness, and it soon became a court favourite. The demand for chocolate increased and, by the early 17th century, had created a thriving slave market as early processing methods were extremely slow. Cacao plantations spread throughout the Americas as the English, Dutch, and French colonised and planted.

In 1729 the first mechanical cocoa grinder was invented in Bristol, England, and various improvements in technology using water, steam and horsepower improved machines until the chocolate refining process was brought by Joseph Fry. He then started the famous company which is still making chocolate today.

Nearly one hundred years later, a dutchman named Conrad van Houten made two advancements, reducing its bitterness, and removing half the natural fat. This product was called Dutch Cocoa, and the processes made chocolate easier to produce and more consistent in its quality. The final development in 1847 came when J.S. Fry & Sons learned to make mouldable chocolate by adding back melted cacao butter starting the modern era of chocolate.

Over the next fifty years, famous chocolate producing companies such as Lindt in Switzerland and Hersey’s in the USA were formed and are producing the delicious modern treats we eat today.

Significance of Testing the Authenticity of Organic Foods

The Mouth-Watering Delicacies Are In Process, Reach Before It Goes Cold- Q39 Midtown

The A To Z About The Nationally Recognized Food Festival